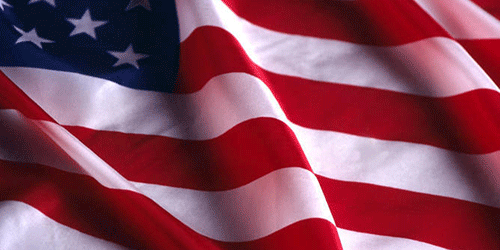 The County Superintendent of Schools serves a 4–year term beginning at noon on January 2, 2023.

A candidate for County Superintendent of Schools shall:

The filing fee for County Superintendent of Schools is $2,629.17.

The number of signatures-in-lieu needed to cover the full cost of the filing fee for County Superintendent of Schools is 5,353.