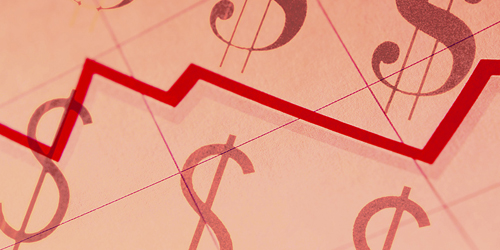 In fall 2014, the Board of Supervisors adopted the Long-Term Road Plan, laying a path for improving roads that are most traveled and vital to local communities, economic development, agriculture, recreation and tourism.

The Board has identified a funding plan that would allow us to reach our initial goal of improving over half of our roads in the County - 850 miles.

In February of 2012, the Board of Supervisors formed an Ad-Hoc Committee (Supervisor Shirlee Zane and Supervisor David Rabbitt) to achieve the following:

Their findings are presented in the 2012 Ad-Hoc Roads Report, which is available for download in Adobe Acrobat format:

In November, 2015 the Board of Supervisor's heard a road funding report and recommendation from the Department of Transportation and Public Works. You can download the Board Item, Report, and Presentation here (PDF).

Based on this information, the board approved $13.5 million in new one-time funding for roads. The one-time allocation of $13.5 million is from a combination of sources in the general fund, including the Tax Loss Revenue Fund from delinquent property tax payments (2.8 million in excess of the reserve in both 2015 and 2016, and 6.5 from the reserve) and various fund balances. The board dedicated fund balances from fees charged to offset the negative impacts of aggregate mining ($90,000) and waste hauling ($709,000); funds collected to offset impacts of cannabis farming ($213,200); and funds that had been set aside to incentivize local leveraging for special districts to match road funding ($357,400). The Board also reinforced their commitment to stable, ongoing funding by indexing the annual general fund contribution toward road repair by up to 2% annually.