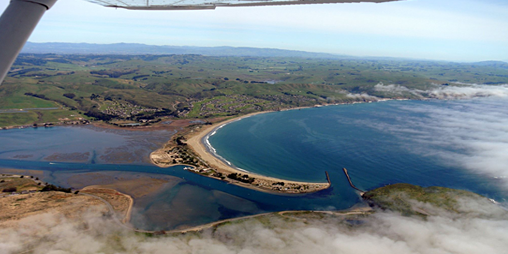 This exemption provides a property tax exemption for aircraft that is made available for display in an aerospace museum.
[Revenue and Taxation Code section 217.1]

One of the primary requirements to qualify for the exemption is that the aircraft must have been available for public display in an aerospace museum for 90 days or more during the 12-month period that immediately preceded the lien date for the year that the exemption is claimed. Unlike most exemptions, the aircraft for display exemption is not based on its status as of lien date, but based on this display status.
[Revenue and Taxation Code section 217.1, subdivision (e)]

In addition, such personal property must meet the at least one of following criteria:

This exemption does not apply to any aircraft loaned to the aerospace museum by any person who holds aircraft primarily for purposes of sale.