The Mediterranean fruit fly, or medfly for short, is a species of fruit fly capable of causing extensive damage to a wide range of fruit crops. 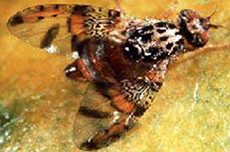 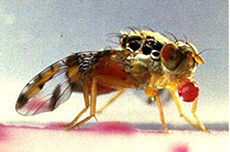 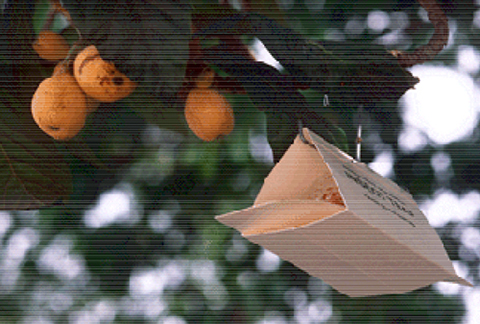 The Glassy-winged Sharpshooter is a large leafhopper insect from the family Cicadellidae, similar to other species of sharpshooter 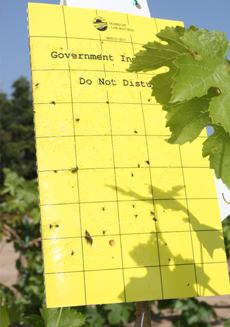 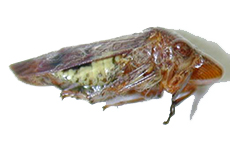 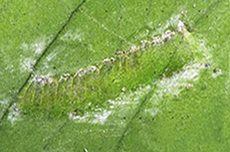 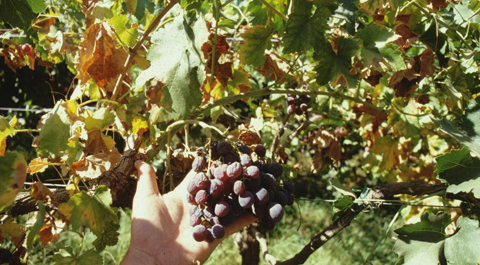 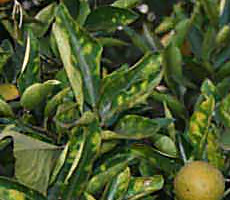 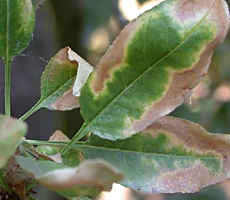 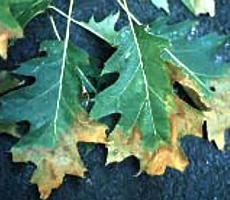 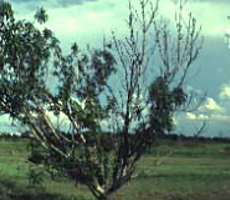 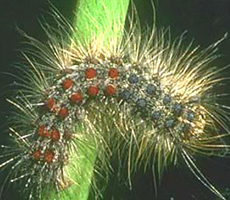 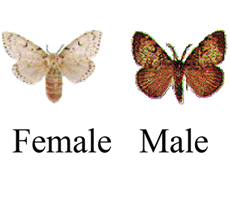 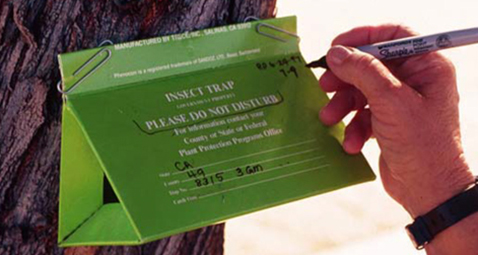 The Japanese beetle is a common species of beetle. It is about 15 millimetres long and 10 millimetres wide, with iridescent copper-colored elytra and green thorax and head. 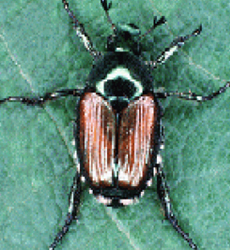 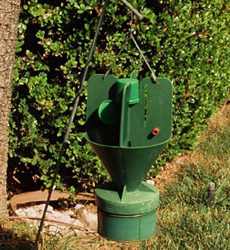 The red imported fire ant, also known as the fire ant or RIFA, is a species of ant native to South America. 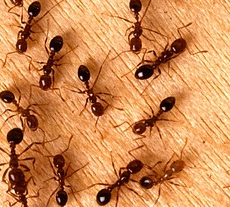 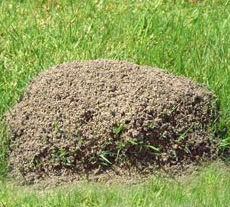 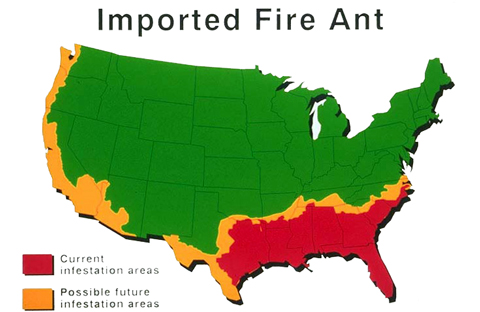